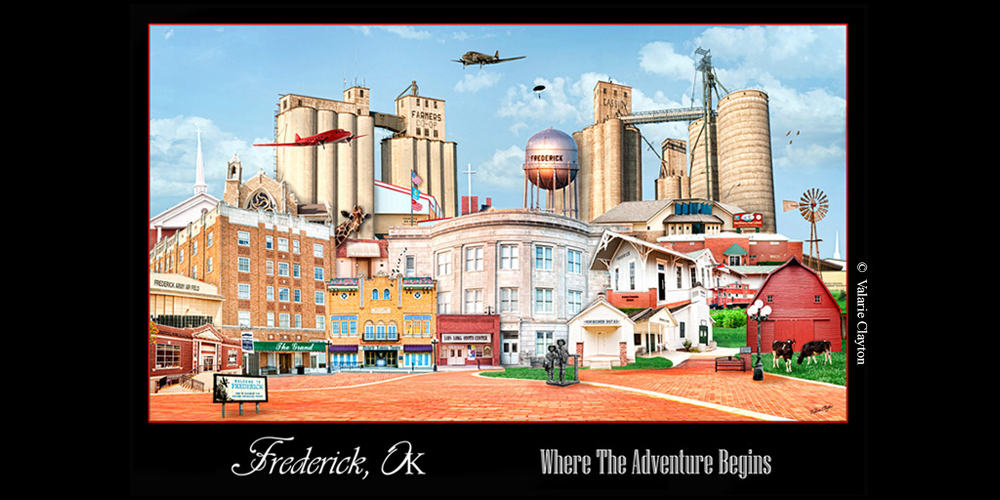 There are nearly 50,000 people within a 30-mile radius of Frederick. The Largest nearby cities are Altus and Lawton in Oklahoma and Vernon and Wichita Falls in Texas. 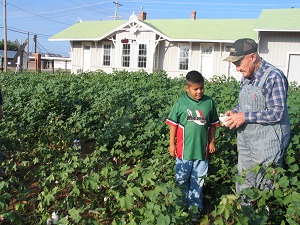